“I was particularly impressed with S-5! They were the only snow retention company in the marketplace who could tell us the mathematical equation required to calculate the snow loads for their products."

Project at a Glance

Wings Over the Rockies Air & Space Museum is located at the former Lowry Air Force Base in Denver. Transferred from the United States Air Force to a group of volunteers in 1994, the museum boasts more than 182,000 square feet of hangar space full of iconic aircraft, space vehicles, artifacts, military uniforms and more.

The 20-gauge corrugated metal roof had reached its useful life and performed well since it was installed in 1938–that’s a 70-year life-span. The roof was retrofitted with 92,400 square feet of curved standing seam roofing using the New Tech Series SSQ II™ MultiPro Roof Panel Machine with 675 tooling. It features ColorGard® by S-5!, the ultimate snow guard solution for standing seam metal roofs.

The challenge was to remove and replace the large radiused roof during the cold winter months, while the museum remained open for its patrons. Increasing the difficulty was the shape and height of the roof – curved and more than 100’ off the ground with a circumference measurement from eave-to-eave over the top of the barrel at 308 linear feet.

Another challenge was to meet the standards of the City & County of Denver’s Historical Landmark Preservation Commission – to maintain the same historic look of the building with the new roof system. 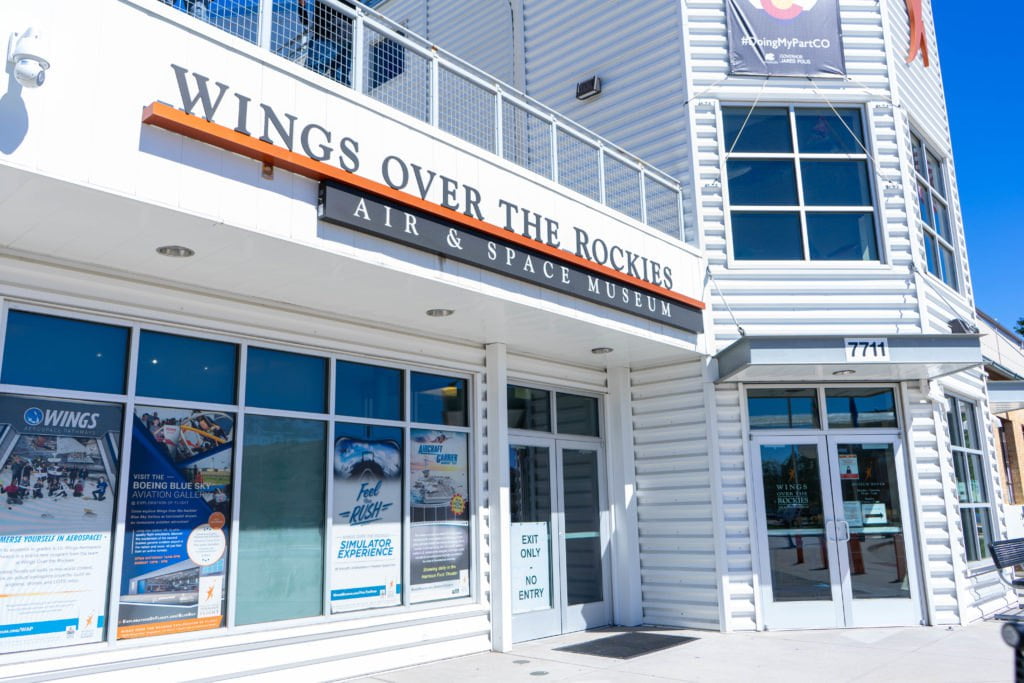 Roofing Contractor, Colorado Custom Metal, Inc., proposed to leave the existing corrugated metal roof in place and retrofit a new light-weight roof system. This approach would allow for the museum to remain open while the new roof system was constructed.

Mill-finished Galvalume material was selected for the standing seam panels to preserve the look of the old hanger and meet the criteria of the historical society.

Colorado Custom Metal fabricated 25,000 linear feet of 6” high Zee (Z) Purlins from 16-Gauge GI steel. Installers attached the Z Purlins through the existing corrugated deck and into the mainframe of the building, transferring the load of the new roof system and raising the new fastening point 6” higher. 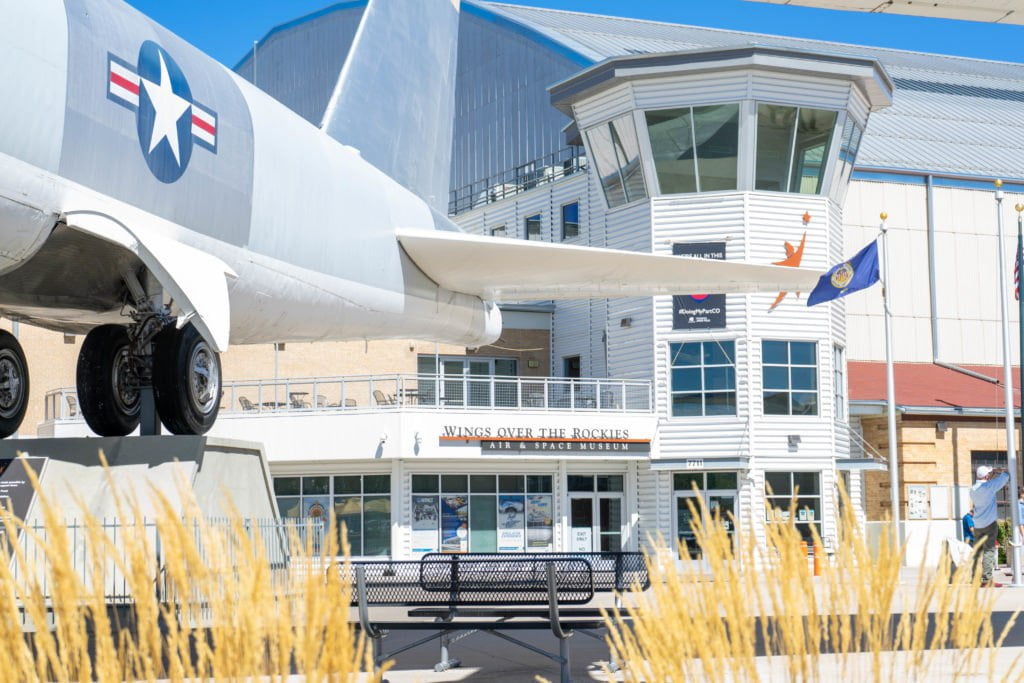 Next, they laid down 6” of new ridged insulation between the newly secured Z Purlins and used two layers of 3” foil-faced isocyanate insulation board, providing the building with an added R-value of 38. Finally, installers enclosed the insulation and Z Purlins with a high-temperature ice and water shield membrane.

They manufactured the 308’ long panels in four separate lengths with each panel 77’ long and designed a custom expansion joint end-lap-detail to attach the panels together, making them span the full length of the barrel.

The panels and the panel forming machine were transported to the roof level, where 92,400 square feet of roofing panel was manufactured at the top of the structure using the 18” wide 1 ¾” snap seam profile. The panels were curved around the radius of the barrel as each one was installed.

Once complete, the project consultant observed heavy snow sliding off the new satin-finished metal roof panels in greater volume than before, and he was concerned about controlling rooftop avalanche conditions.

S-5! was selected to design and engineer its ColorGard snow retention system to mitigate the avalanche problems. Manufactured from high-tensile, certified aluminum and extensively tested for load-to-failure results, ColorGard dramatically reduces the risks associated with rooftop avalanches. It complements the look of the roof, with a clean appearance and perfect color and finish-matching, designed to last the life of the roof.

ColorGard® snow guards feature finish-matching that lasts the life of the roof because it is the same material as the roof. Easily install any time of the year; or retrofit the ColorGard system to an existing roof or incorporate it in the new roof design.

The S-5-V (“V” is for vertical) is a cost-effective solution for most machine-folded seams in vertical orientation and within certain dimensions. This is one of our most popular standing seam metal roof clamps.

Step Four: Get a Quote

No Thanks, I'd like to    Continue As a Guest

Are you sure you want to delete your project?

Are you sure you want to delete your roof?

Your project was saved.